Some financial institutions may be “too big to save first.” Saving smaller ones more easily builds confidence in the resiliency of the system that ultimately decreases overall bailout costs.

Financial crises are associated with short-term creditors losing confidence in the banking system. In such situations, creditors rush to withdraw their investments, even though they have no urgent need for cash. These coordination failures lead to runs, because banks, mutual funds, and other institutions have insufficient liquid funds. Even institutions that are fundamentally solvent can hardly survive runs. Given that, government interventions are often imperative and, if effective, can ameliorate damaging outcomes.

The 2007–2009 financial crisis witnessed a series of runs on both financial and nonfinancial institutions, as well as several large-scale intervention programs. A salient feature is that runs and interventions on financial institutions are not isolated, but instead are intertwined and triggered by related events. An example is the run in September 2008 on money market mutual funds (MMMFs), and subsequently on financial commercial paper, both triggered by investors’ interpretation of Lehman Brothers’ failure as a revelation of the credit risk and systemic illiquidity of commercial paper. The initial successful intervention with insurance for all MMMF depositors and the Asset-Backed Commercial Paper Money Market Mutual Fund Liquidity Facility (AMLF) affected how investors reacted to later interventions in the commercial paper market, such as the Commercial Paper Funding Facility (CPFF) program. Given the novelty, scale, cost, and intertwined nature of government interventions, understanding how different interventions relate to each other is natural and crucial. Specifically, how should a policy maker optimally design a sequence of interventions or disclosures of bank stress tests? How does intervention in one institution or one market affect subsequent interventions in other institutions or markets? Should large institutions be saved before or after smaller ones?

First, the theory suggests that policy makers should consider how interventions in markets with correlated fundamentals relate to one another. A large-sized intervention makes the fund more likely to survive. But it also alters the informational environment in the later intervention. When the first intervention succeeds, investors become more confident in the financial markets and the macroeconomy. As a result, less is needed in subsequent crises to reassure investors that fundamentals are sound and that the policy makers can stave off a market meltdown. This renders the later intervention easier. However, if the first intervention fails, investors will be even more pessimistic, and a second intervention has to be much larger to avert a run. This effect, that intervention outcomes are correlated, implies that the government should implement a large-scale initial intervention to make initial success likely. Indeed, policy makers such as Tim Geithner emphasized the need to combat a financial crisis with the “…use of overwhelming force to quell panics…” (Geithner, 2014, p. 397), a tactic of “shock and awe” that often connotes managing market expectations by the government.

In addition to the success or failure of the intervention, what will impact the perceptions regarding the overall market conditions going forward is the amount of capital injected in the initial intervention. The larger a failed intervention, the more negative perceptions about the economy going forward, and the smaller a successful intervention the more positive perceptions will be regarding the resiliency of the macroeconomy. This brings us to the second effect, whereby an intervention makes it more difficult for market participants to isolate fundamental information. When a large intervention leads to a fund’s survival, investors speculate as to whether the success is due to the large intervention or the strong underlying fundamentals of the financial market. Conversely, if the fund fails despite a large initial intervention, investors become even more pessimistic about the market's fundamentals, rendering later intervention even more difficult.  This effect, that intervention also alters investors’ inference on the economic fundamentals, implies that the government should implement a smaller early intervention. For example, Bernanke (2015, p. 282) spoke about this concern when talking about the intervention in AIG: “A critical question was whether the proposed $85 billion line of credit would in fact save the company. For us, the ultimate disaster would be to lend such an enormous amount and then see the company collapse.” The more a policy maker considers this informational spillover, the more it shades intervention.

Figure 1. Total Welfare as a Function of the Size of the Initial Intervention

The consideration of these information spillovers has interesting implications for the optimal design of interventions. For example, when considering funds of different sizes to be bailed out, it could be beneficial to prioritize smaller institutions as bailout recipients. Successfully rescuing smaller institutions, which are cheaper to save, would in general make a later bailout of a bigger institution less expensive and more likely to succeed. In this sense, larger institutions may be “too big to save first,” because they would benefit more from broader investor optimism that earlier, less costly bailouts could establish. Figure 2 provides a numerical illustration with two funds, and the big fund is twice as large as the small one. The optimal intervention depends on the likelihood of a fund’s outcome being realized first and its relative size. The blue solid line plots the optimal intervention into the small fund if the probability that the small fund’s outcome is realized first exceeds its relative size (1/3 in this case), whereas the orange dashed line shows a naïve benchmark in which the government allocates its intervention budget proportional to the size of the fund (1/3 to the small fund and 2/3 to the large fund). Finally, the red dotted line shows that it is optimal to intervene less than the naïve benchmark into the small fund only when the probability of observing its outcome first falls below its relative size (1/3). Overall, under the optimal intervention that takes into account the information spillover, the small fund should be prioritized to receive disproportionally more intervention from the government.

Figure 2. Optimal Initial Intervention a Function of the Budget Size 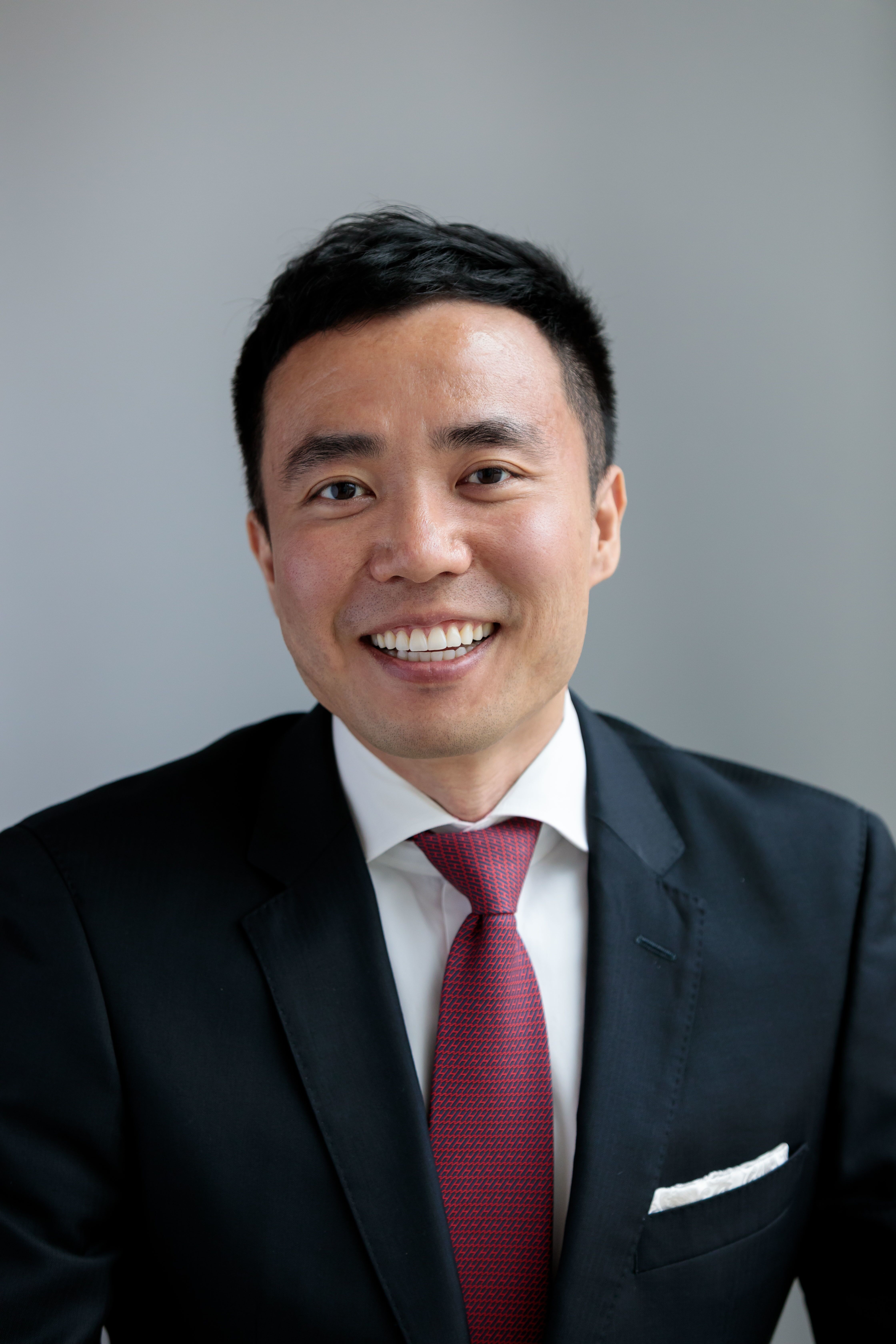 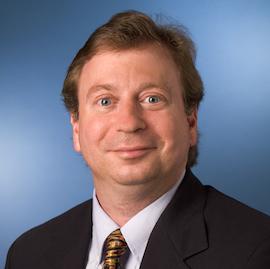 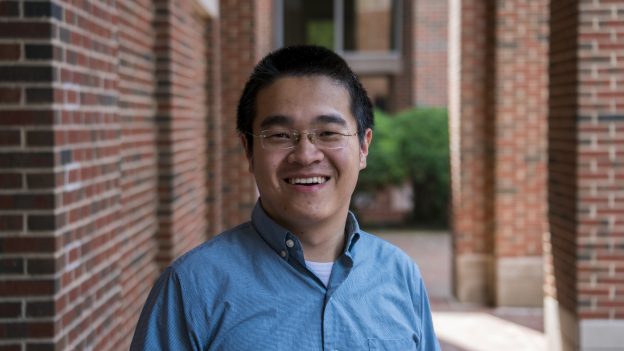