Information production in financial markets and the real economy is both affected by, and affects, the level of aggregate economic activity, amplifying the macroeconomic business cycle fluctuations.

What is central to our analysis is the compound feedback loops of information amplification and acceleration in the macroeconomic context, as illustrated by the following figure.

Second, the mutual learning creates a strategic complementarity between information production in the financial sector and that in the real sector. Their joint information production decisions reinforce each other and determine both allocative efficiency in the real sector and market efficiency in the financial sector. If one side anticipates that the other side will produce more information, it also has an incentive to do so. Intuitively, when information about the oil supply becomes more precise, acquiring information about the oil demand becomes more valuable for traders in trading oil futures to profit. Conversely, when uncertainty about oil demand is lower, it becomes more valuable for oil-producing firms to reduce uncertainty associated with oil production conditions. Self-fulfilling changes in financial uncertainty and real uncertainty naturally arise when both sides produce little information in anticipation that the other side will produce little information.

Among others, three key implications arise from the theory. First, if information becomes harder to collect in either the real or the financial sector, this has a large impact on the aggregate economy due to the compound feedback loops. Indeed, both aggregate investment and aggregate total-factor-productivity (TFP) are decreasing when information precision becomes lower. Hence, a small shock in information acquisition cost has a large impact on aggregate investment, endogenous aggregate TFP, and aggregate output in the same direction, particularly when it triggers a self-fulfilling "bad" equilibrium. This also implies an information contagion channel whereby a shock that directly affects only a small portion of the economy (e.g., some sectors) propagates a global recession on all parts of the economy through the information mechanism. Second, financial uncertainty, real uncertainty, and aggregate economic activity move together, and uncertainty is countercyclical, as observed in the data. Third, the theory sheds light on several puzzling empirical facts about asset price co-movement. For instance, empirical evidence shows that correlations between U.S. stocks and the aggregate U.S. market are much higher for downside moves than for upside moves, and industries with larger firm-specific variation in stock returns have higher economic efficiency of corporate investment. When firms have access to more information about the idiosyncratic shocks to their individual demands or to their production conditions that they face, they will align their production decisions to these shocks to maximize profits, and in doing so their investment efficiency improves. Since these shocks are firm-specific as opposed to shocks that affect the whole economy, the profitability of firms as well asset prices will exhibit lower co-movements across firms when firms have access to more information, and at the same time the investment efficiency of firms will be higher. Therefore, at the macroeconomic level, a lower degree of co-movement of asset prices, as well as a higher efficiency of resource allocation, is accompanied by a higher GDP.

As John Maynard Keynes argued, the macroeconomy is a coordination game and economic agents’ expectations matter a lot. Because information is a productive factor like capital and labor and the incentives of the private sector to invest in that factor partially depend on expectations about the aggregate economy, the externality in information production among economic agents should be an important consideration for policy makers. An important policy implication of the theory is that government’s timely intervention such as bailouts and fiscal expansions not only serves the purpose of increasing the aggregate demand, but can also coordinate and stimulate the private sector’s investment in information. This helps prevent the economy from falling into “uncertainty traps” --- the vicious cycle of higher uncertainty and poorer performance of the aggregate economy. Disclosure requirements for corporations and governmental dissemination of information would also be useful policies. 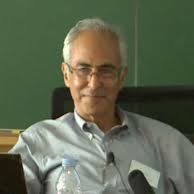 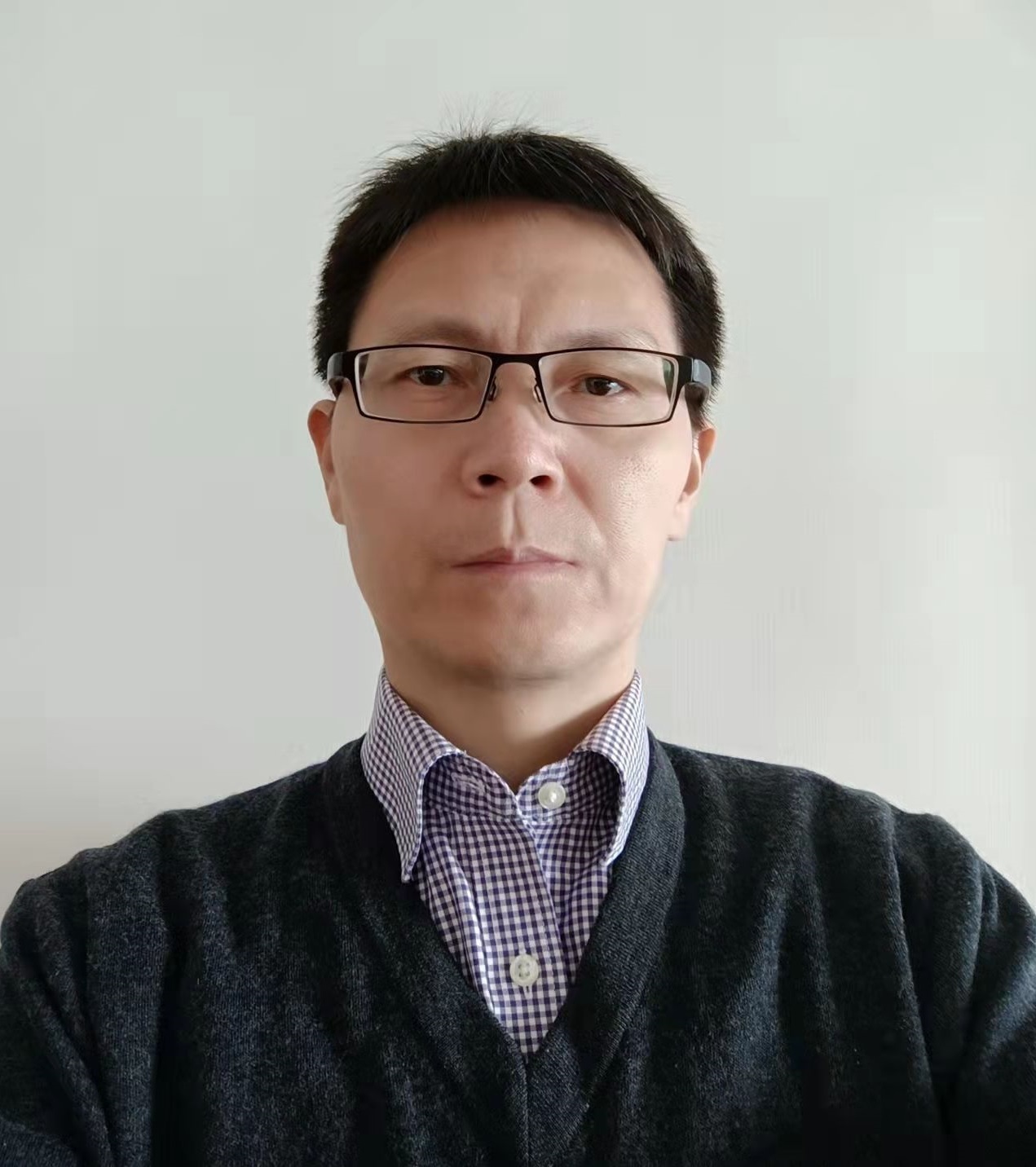 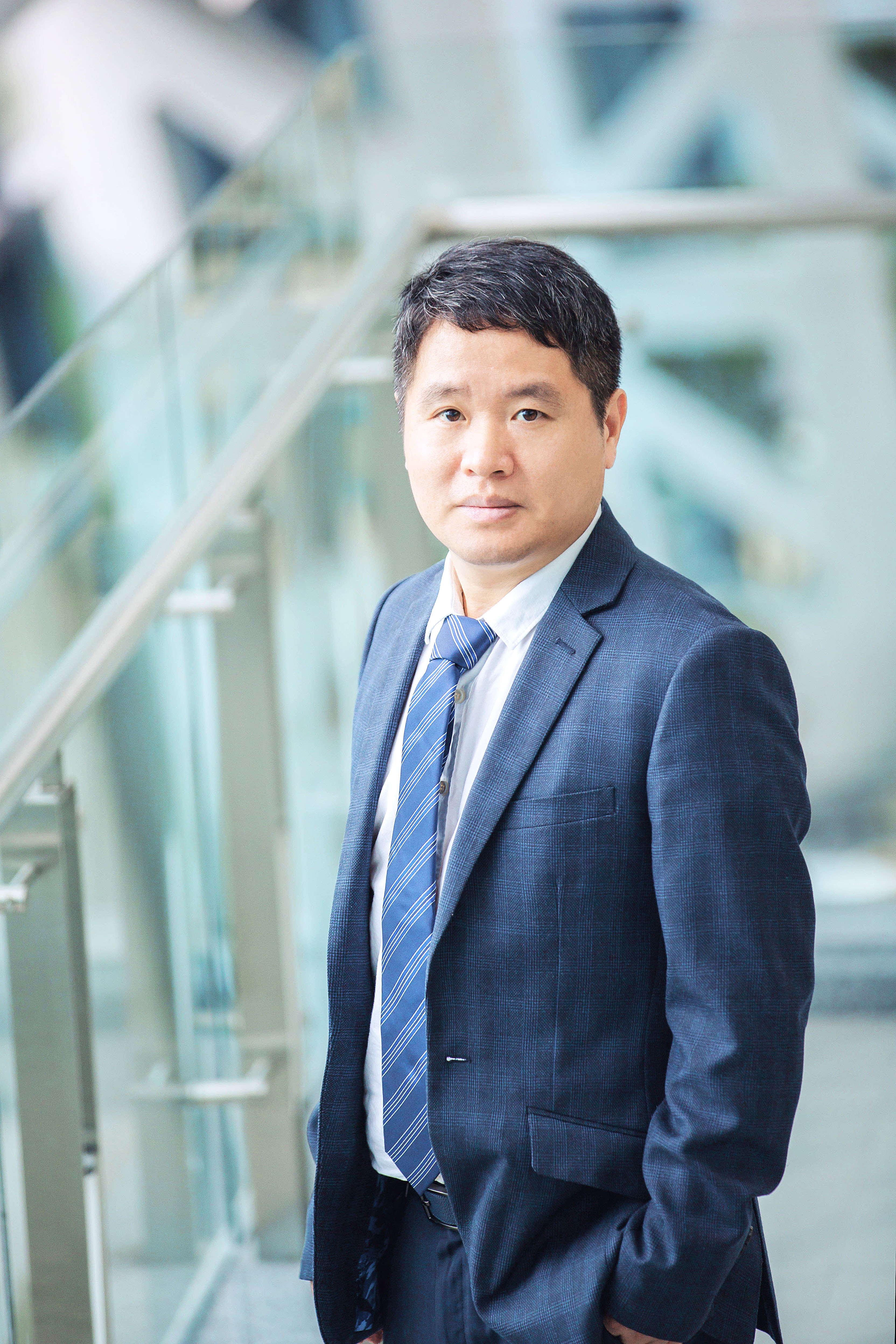