U.S. government bonds are safe assets in part because investors have coordinated on them, but that can change in the future.

United States government bonds are like the world economy’s mattress: the one place everyone believes that their wealth will be safe.

Over the past decade, U.S. government debt has risen faster than the gross national product. United States bond yields should have risen in turn to reflect the additional risk. Yet they have not: the market considers them safer than ever. It’s a curious phenomenon. In most nations—especially the smaller economies of Europe—instability breeds panic, which sparks sell-offs that tend to make yields rise. But U.S. Treasuries perform even better when markets get jittery.

But why? The answer comes down not just to the strong economic fundamentals of the United States, but also to investors with a lot of wealth all collectively deciding here is where they want to stash it.  That is, it comes down to coordination motives.

Consider two countries that each issue government bonds but that differ in their soundness, which captures relative fundamentals, as well as in the amount issued, which captures their sheer size. One can think of the large country as the United States and the small country as Switzerland. There are investors around the world (say, central banks and sovereign wealth funds) that are looking for a safe store of value, and have to put their money into either country’s debt.  To provide some context for why we only view sovereign debt as the investment choice, consider that the amount of wealth around the world looking for safe investment vehicles is on the order of several trillions of dollars.  “Mattresses” are not an option here; in practice, investors do not have access to an exogenously given storage technology. The question we ask is, into which country’s debt should investors pile their savings?

Important coordination forces arise in determining which government bond is the safer asset. A bond becomes safe if other investors think that bond is safe and therefore invest in it. Two attributes that determine the safety of an asset are the ability of each country to service its debt and the “rollover” risk associated with the refinancing of debt.

For the first, investors will examine a country’s fiscal fundamentals. Taking a hard-nosed look at the fundamentals behind U.S. bonds, for instance, might involve looking at the debt-to-income ratio of the U.S. government. A relatively high ratio—as is currently the case—would indicate a certain amount of built-in risk to buying a Treasury bond. This should be reflected in a higher yield upon the bond reaching maturity, as the government has to pay bond investors more money to assume that risk.

The second economic force arises when governments refinance their maturing debt and hence face rollover risk. This mechanism involves coordination, by which safe-asset status may be embraced by investors, even in the absence of strong fundamentals. The repayment of a country’s debt depends on when the country can successfully refinance its maturing debt. Investors would like to park their savings in the country where other investors also park their savings, which reduces rollover risk and makes that country’s debt securities safe.  In other words, when investors believe an asset will be safe, their actions can make that asset safe---and this indeed justifies the original belief.

Here is where the United States may be special: the sheer size of the country’s outstanding debt affords a liquid vehicle for international savers. Say all investors coordinate to believe that the smaller country is safe; in our example it is Switzerland, which has a low debt-to-income ratio (and hence a good fundamental), but a small quantity of outstanding bonds. When investors from all around the world rush into Swiss bonds, there is a demand-supply imbalance that leads to soaring Swiss bond prices and very low returns to these investors.

A greater government debt supply can alleviate this liquidity bottleneck. If all investors coordinate on the larger country’s debt---in our example, the U.S. Treasury bonds---prices will not rise as much, and investors can still obtain a reasonable yield on their savings. This higher rate of return makes investors happy with parking their savings in the United States, and it is this force that confers safe-asset status on the country issuing a larger absolute amount of debt. Broadly speaking, the appeal of investing in U.S. Treasuries captures the fact that the U.S. financial market---thanks to its liquidity and depth ---is better able than that of other countries to provide adequate depth for the coordinated demand for a safe asset. This latter point is especially relevant when there is a savings glut in international financial markets.

An analogy can be drawn to cars and parking lots. The United States is a large parking lot for money; there are many open spaces in which to safely park wealth in the form of government bond investments. Meanwhile, a country like Switzerland is a small lot with only a few spaces. The United States, a large country with a lot of debt, is under a greater pressure than Switzerland to attract enough money to fill all the available spaces—that is, reliably cover its debts.  But when there is “a lot of money looking for parking spots,” U.S. bonds are safe because it is easy to fill all those open spots.  The price impact of a wall of money flowing into Switzerland would be prohibitive, leading world investors to prefer U.S. bonds as the parking lot for their money.

In other words, when there is high global demand for a safe asset, U.S. bonds become safer because there is nowhere else for world investors to go.  As a result, the U.S. government can count on having access to the funds it needs. This in turn minimizes the “rollover risk” of the U.S. government not covering its debts, resulting in the bonds actually being safe, despite the fact that the U.S. government’s sheer size makes financing its debt an objectively riskier prospect.

When competing for the funds of international savers, it is a country’s relative fundamental strength that matters.  In the last decade, the fiscal fundamentals of other advanced economies that may be safe-asset substitutes for U.S. Treasuries, have also deteriorated.  That is, safe-asset investors simply have nowhere else to go but to purchase U.S. Treasuries. This insight allows us to derive a negative beta endogenously in our framework, which is a defining feature of safe assets; the values of safe assets rise during a flight to quality following a global downturn such as the 2008 crisis.

Furthermore, the large country with greater outstanding debt needs to attract more money to repay its debt and hence stay safe. As a result, the self-sustaining safety of U.S. Treasuries is not assured. If U.S. fundamentals deteriorate, and if the global demand for safe assets decreases, then the coordination forces will favor the smaller country with a small bond float. The unexpected rise of Treasury yields in March 2020 hints at this possibility, although researchers are unsure whether the rise in yields is due to this coordination factor or plumbing issues in U.S. financial intermediaries.[1]

Most economists and investors have become accustomed to a situation in which U.S. Treasuries are the world’s safe asset.  But there is clear historical precedent for a switch. The United Kingdom lost its bonds’ global safe-asset status to the U.S. bonds after the two world wars, and particularly, after a period during which these wars increased the outstanding amount of U.K. debt relative to its gross national product.  The biggest player on the block may have a paradoxical advantage in the market for government bonds, but if demand is not very high, it could get that player—currently the United States—into trouble. In light of this, were Beijing to relax its tight control on foreign capital flows, Chinese sovereign bonds may become a serious contender for the title of world’s safe asset. 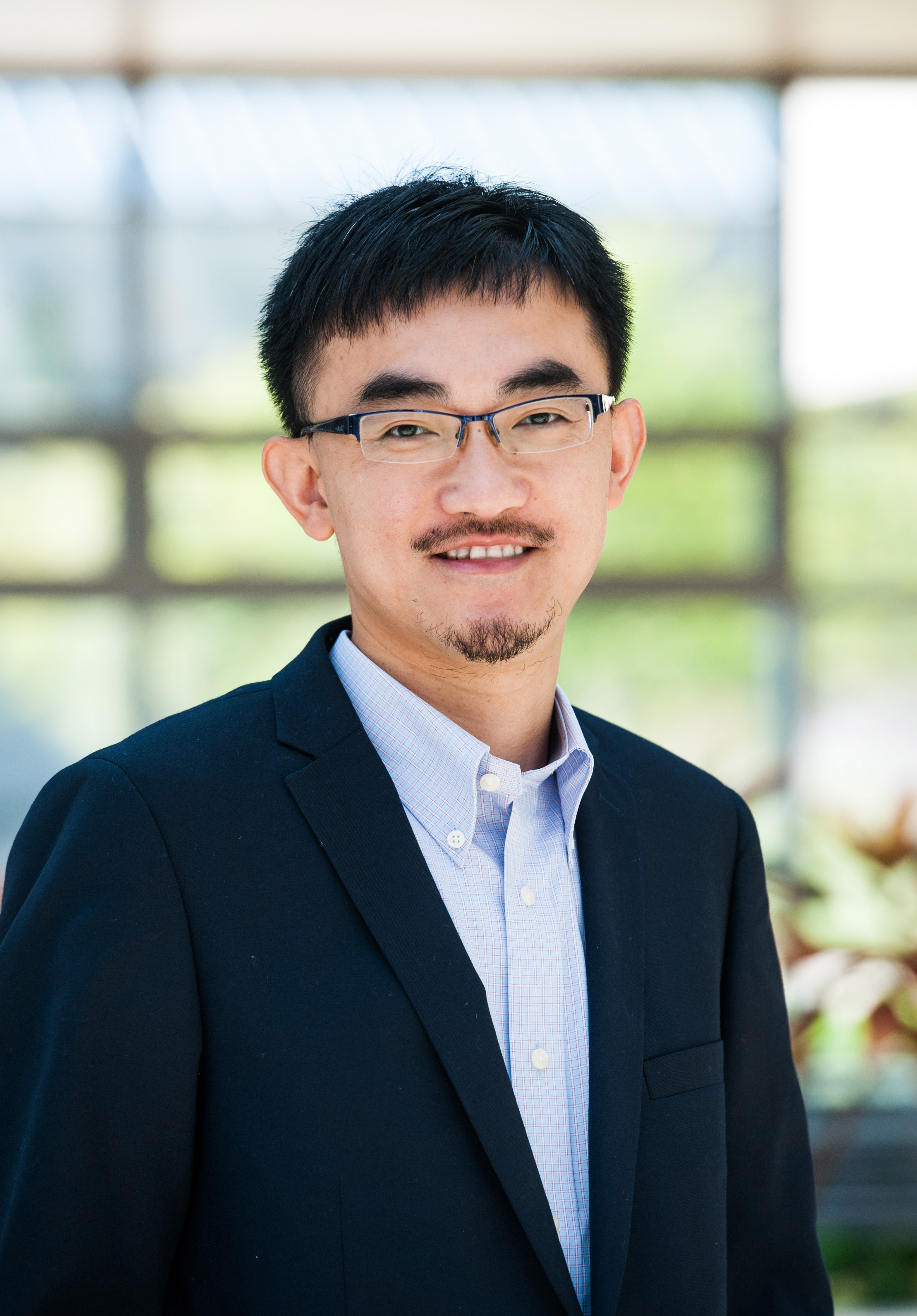 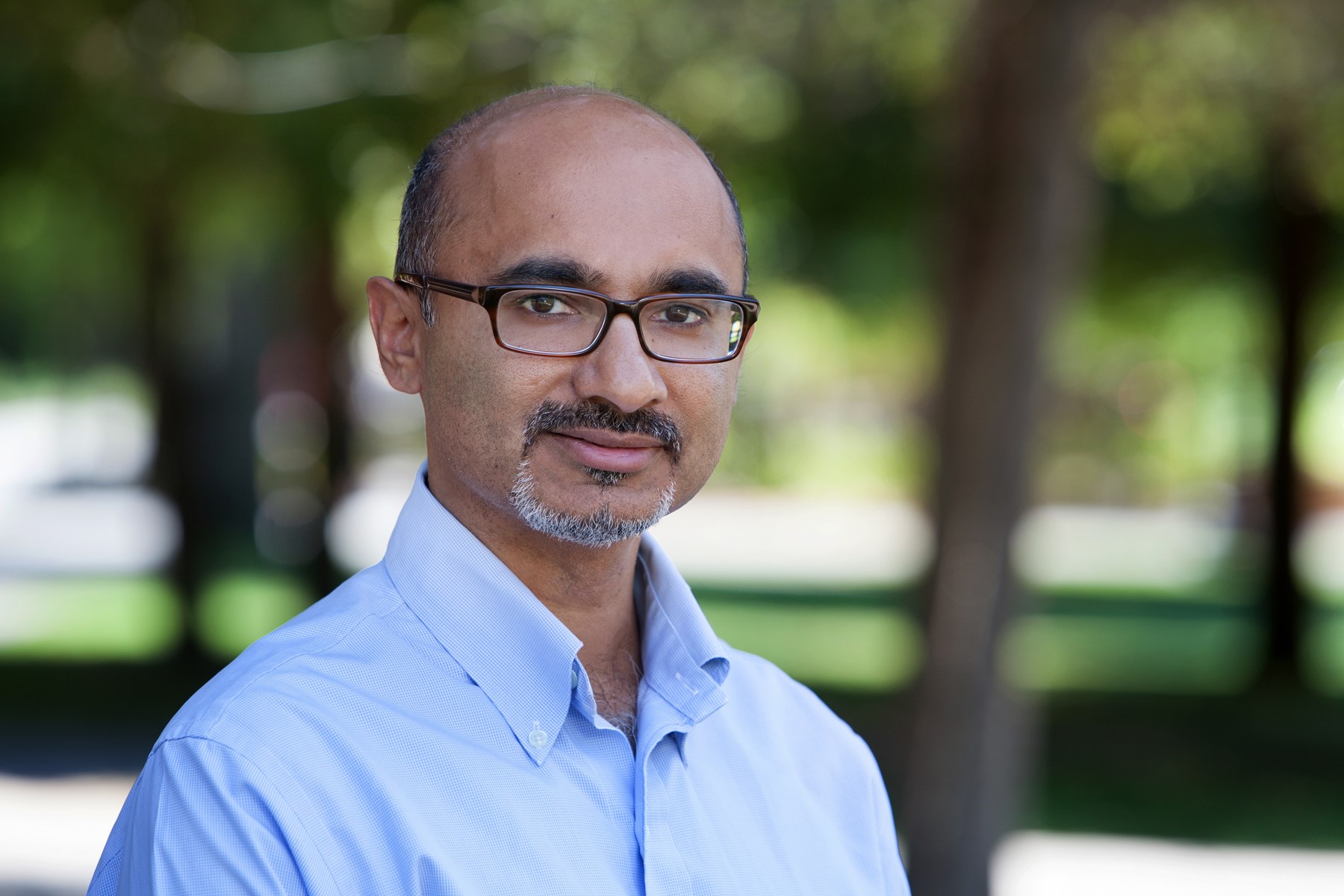 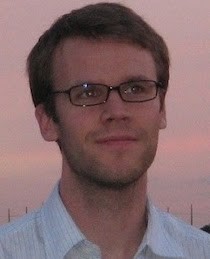